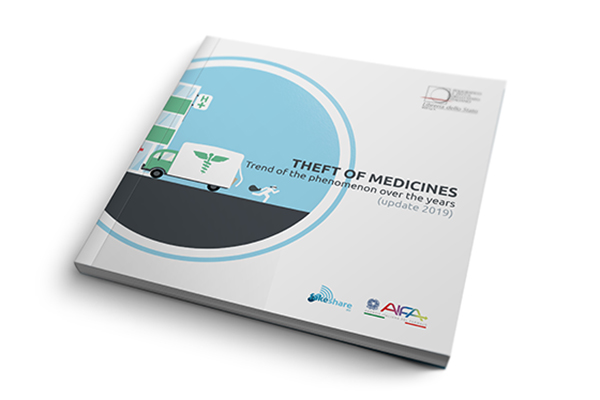 The web conference "Theft of medicines - Analysis and trends of a complex phenomenon" was broadcast live today on the YouTube channel of the Italian Medicines Agency.

The event was an opportunity to update and study a current problem that may also impact the emergency situation linked to COVID-19, due to the growth in demand for some medicines recorded since the first phases of the pandemic.

The reprint of the book "THEFT OF MEDICINES - Trend of the phenomenon over the years" was also presented during the conference: the new edition includes the results of recent research developed by the Agency in the European network.

“AIFA is the leader in the field of theft prevention and traceability of drugs. I am proud to present a Report, also translated into English, which is the result of an important and consolidated collaboration", declared the Director of the Agency Nicola Magrini at the opening of the conference."

"In the context of the emergency linked to COVID-19 and the arrival of new vaccines", continued AIFA’s Director General, "it is very important to implement an effective traceability and a strong theft prevention action, which allows to keep under control the distribution and storage chain and to guarantee the full safety of the supply chain in a particularly sensitive framework".

"The significant increase in drug theft events recorded in Italy since 2012 represented the starting point for a more in-depth analysis of a phenomenon that has become alarming, not only due to the enormous damage caused to the production chain, but also in terms of public health”, declared Domenico Di Giorgio, manager of the Product Quality and Contrast to Pharmaceutical Crime Department of AIFA. “In collaboration with the Ministry of Health, the Carabinieri NAS Command and manufacturers and distributors associations, such as Farmindustria and Egualia, many different prevention and contrast initiatives have been implemented”.

"In recent years” - continued Domenico Di Giorgio – “medicines thefts have also become a European challenge: the activities coordinated by Italy, such as the Operation Volcano, have made it possible to identify and dismantle illicit trafficking which, through unauthorized operators, was laundering stolen medicines in the distribution chains of many countries in the European network. Italy, with the Theft Data Bank managed by AIFA, has quickly become a point of reference for all those countries that have decided to implement systems against this criminal phenomenon".

Among the actions discussed during the conference, the new projects and operational interventions to counteract the phenomenon within the "Technical table against pharmaceutical theft" convened by AIFA, in which pharmaceutical companies, pharmaceutical depositaries and experts from SIFO, Ministry of Health, National Mint, Consorzio Dafne, police forces and prosecutors participate. The number of events recorded up to November 2020 shows how the incidence of thefts in Italy is now significantly reduced, while in other European countries that now implement control measures following the example of what AIFA has done, the existence of the a phenomenon previously underestimated, which sometimes even has a higher incidence than that found in the past in our country.

The video of the conference is available at the following link: https://youtu.be/ADD2kLDVBEA.

Annulment of the announcement concerning the payment of the 2019 charges 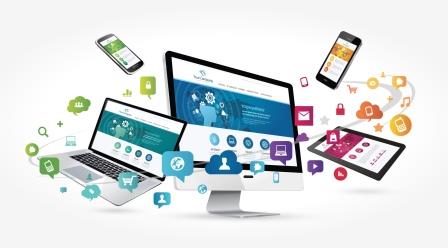