Nicola Magrini, AIFA Director General, and Mike Sharland, St. George’s University – London, chair of the WHO EML Antibiotic Working Group, talk about the state of the art and the strategies to contrast AMR.

AMR occurs when bacteria, viruses, fungi and parasites change over time and no longer respond to medicines, making infections harder to treat and increasing the risk of disease spread, severe illness and death. The cost of AMR to national economies and their health systems is significant as it affects productivity of patients (or of their caregivers) through prolonged hospital stays and the need for more expensive and intensive care.

Without effective tools for the prevention and adequate treatment of drug-resistant infections and improved access to existing and new quality- assured antimicrobials, the number of people for whom treatment is failing or who die of infections will increase.

In 2015 the WHO launched the Global Action Plan on AMR. Despite the increased awareness in the past few years, few actions have been taken to reduce incidence of infections and to optimise antimicrobial use. With the 2017 update of the Model List of Essential Medicines, the WHO has proposed a new classification of antibiotics, the AWaRe classification (Access, Watch, Reserve), in the context of a comprehensive review of the optimal antibiotic choices for many common infectious syndromes in adults and children.  In 2019, the classification was further reviewed and expanded to the most available antibiotics and a fourth category “Discouraged antibiotics” was added.

The WHO General Program of Work 2019-2023 has adopted a new indicator based on AWaRe: Access>60% (i.e., the proportion of Access antibiotics at a country level should be more than 60% of overall antibiotic use). This indicator will become a common global target to reduce AMR by favouring the use of ACCESS narrow spectrum antibiotics in comparison to broad spectrum WATCH and RESERVE ones.

The WHO analyses Consumption data through the WHO GLASS (Global Antimicrobial Resistance Surveillance System). Unfortunately, most hospitals in low-middle-income countries (LMICs) do not have adequate electronic tools to provide reliable data linking indication to consumption data. As for community data, the most available antibiotic consumption data do not have a defined link to a specific indication.

The period 2000-2015 recorded a stable use of Access antibiotics in high-income countries (HICs), while it has increased in LMICs and LMs; in upper middle low- and middle-income countries (LMIC-UM) broad-spectrum Watch antibiotics use has remarkably increased.
At present no standards are agreed upon neither for “unit of resistance” nor for “unit of antibiotic”. This is a prerequisite to develop prediction models, which should also include exposure and resistance with broad-spectrum and narrow-spectrum antibiotics, both in HICs and in LMICs settings. The example of climate change modelling could help to pave the way for a new model predicting trends of antibiotic resistance.

To counter AMR, some strategies should be implemented and some issues deserve extra attention:

AIFA call for independent scientific information on medicines is underway 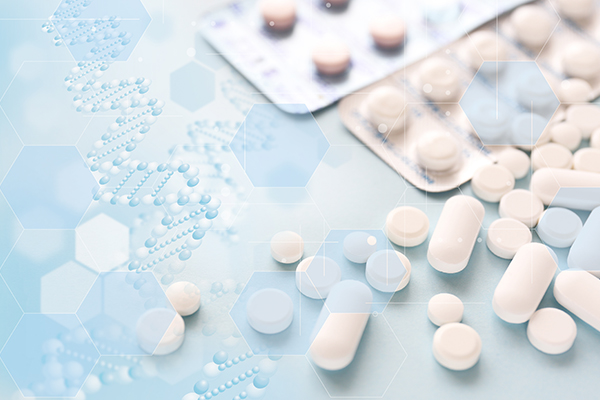 Prescription of Paxlovid by the General Practitioner