Allergen medicines are pharmaceutical preparations obtained from extracts containing allergens, that is substances commonly present in the external environment, which generate, in predisposed subjects, an immune reaction, called allergic hypersensitivity. These medicines can be used for diagnostic and therapeutic purposes.

The allergen medicines currently marketed in Italy are of three types:

Legislative Decree 178/1991 classified for the first time allergens as medicines and, therefore, established strict rules for the Marketing Authorization (MA). In order to avoid sudden shortages of medicines deemed necessary, following the issuance of the new legislation, the Ministry of Health issued the Ministerial Decree 13 December 1991, which allowed products already used in Italy before 1 October 1991 to remain on the market, on condition that the companies owning the medicines marketed submitted a regular application for MA to the Ministry of Health.

For these products it was therefore possible to keep them on the market ope legis, pending the issue of the MA.

In order to conclude the transitional phase and regulate the marketing of these medicines, the Agency has restarted the registration process, which began in 1991 and was never finalized, by issuing the DG Resolution no. 2130/2017 of 22 December 2017.

In November 2019, the first phase of this regulatory process was completed, in which only the dossiers were admitted relating to the products for which a correspondence was established between the documentation provided by the companies for registration purposes and what was declared to the then Ministry of Health and actually on the market before 1 October 1991. Other products for which the owner companies have submitted an application for admission to the process initiated with DG Resolution no. 2130/2017 were rejected, because they do not correspond to allergen medicines on the market before 1 October 1991. Finally, for some products, the companies have declared that they are not interested in continuing the evaluation process for the issue of the MA, even having in some cases the right.

It should be emphasized that, pending the conclusion of the evaluation phase by AIFA, the medicines admitted to the subsequent phase of technical evaluation of the dossiers will remain on the market ope legis pursuant to Ministerial Decree 13 December 1991 and therefore may continue to be prescribed and used for diagnosis and therapy by virtue of this marketing right. As for drugs for specific immunotherapy whose applications have been denied or withdrawn by the companies themselves, therapeutic continuity has been guaranteed for patients who have already started the therapy cycle until it is completed. The batches produced shall be communicated by the holding companies to the Medicines Products Authorization Department via the email address allergeni@aifa.gov.it .

According to the information collected by AIFA, a large number of allergen products is marketed in Italy pursuant to art. 5 of Legislative Decree 219/2006, as "Named Patient Product" (NPP), or "... industrially prepared medicines at the request, written and unsolicited, of the doctor, [...] who undertakes to use the aforementioned medicines for a specific patient or for a patient staying in the facility where s/he works, under his/her direct and personal responsibility ...". The medical prescription of NPPs in Italy is governed by art. 5 of Law no. 94/1998 (so-called "Di Bella Law") and therefore it falls under the doctor's responsibility to comply with the provisions contained in this law, namely: "Doctors may prescribe magistral preparations exclusively based on active ingredients described in the pharmacopoeias of the countries of the European Union or contained in industrially produced medicinal products with a marketing authorization in Italy or in another country of the European Union […]. The prescription is allowed of magistral preparations based on active ingredients already contained in medicinal specialties whose marketing authorization has been revoked or not confirmed for reasons not related to the risks of using the active ingredient ".

In order to provide information on the state of the art of the regulatory process restarted by AIFA with the DG Resolution no. 2130/2017 and with an aim to highlight the problems that AIFA wishes to solve at an institutional level, an Information Day has been launched (whose program is attached), which will be held at the headquarters of the Agency, via del Tritone 181, Rome on 16 December 2019.

AIFA information day on allergens: state of the art and open issues 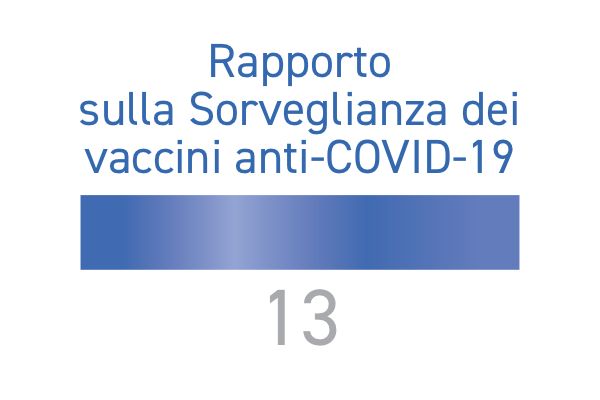 Thirteenth AIFA Report on the surveillance of anti-COVID-19 vaccines