The Director General is the legal representative of the Agency. S/he enjoys all management powers of the Agency and directs its activity, issuing the provisions which are not attributed to the other bodies of the Agency. S/he is responsible for the activities pursuant to paragraph 2 of Article 10 of Ministerial Decree 20 September 2004, no. 245.

The Board of Auditors performs control, including accounting control, of the Agency's activities. It is convened by the Chairperson, as well as upon the members’ request, whenever deemed necessary and, in any case, at least every quarter.

The Independent assessment body of the Italian Medicines Agency is composed as follows:

The Body, which has received the favorable opinion by the Department of Public Administration, is assigned the tasks and functions provided for by Legislative Decree 27 October 2009, no. 150. It carries out the strategic control activities referred to in Article 6, paragraph 1, of Legislative Decree 30 July 1999, no. 286.

A permanent technical structure is established within the Body, aimed at measuring performance, corresponding to AIFA’s performance and management control unit. 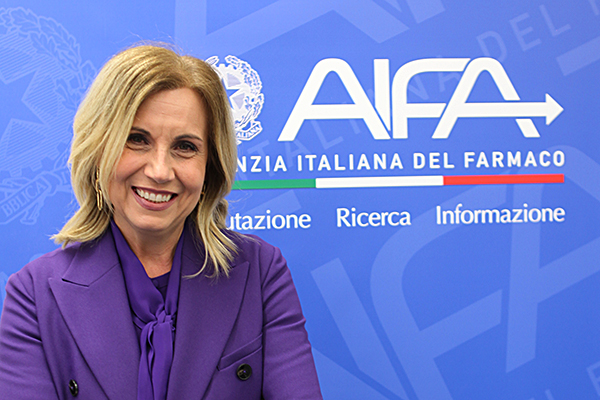 Consult the list of insolvency procedures for the recruitment of personnel.

Go to the section that collects information on purchasing procedures. 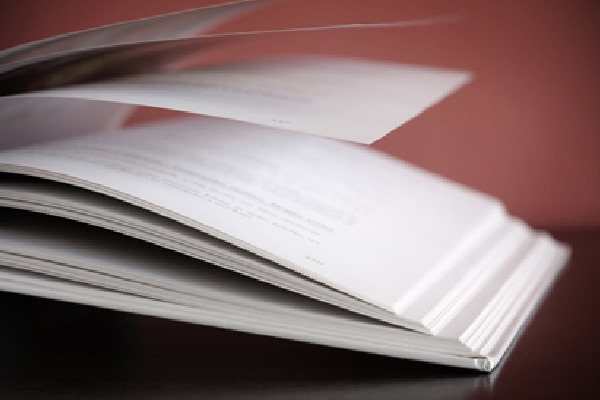 Office of the Director General