The Italian Medicines Agency has published the first COVID-19 Vaccine Surveillance Report which will be updated on a monthly basis.

The reports mainly concern the first dose of Comirnaty (99%), which has been the most widely used, and only to a lesser extent Moderna (1%).

Over the period considered, 7,337 reports were received out of a total of 1,564,090 administered doses (report rate of 469 per 100,000 doses), of which 92.4% related to non-serious events, such as injection site pain, fever, asthenia/fatigue, muscle pain. Headache, paraesthesia, vertigo, somnolence and taste disorders were also observed with Comirnaty. Nausea and abdominal pain were observed with Moderna.

Other local reactions and generalised joint pain were less common. As expected, fever was more frequently reported after the second dose compared with the first dose.

The reported events occurred predominantly on the day of vaccination or on the following day (85% of cases).

With regard to reports classified as “serious” (7.6%), for which the causal link with vaccines is being assessed, three out of four did not require specific hospital intervention.

During the period, 13 deaths occurring in the hours following vaccination were reported. However, more detailed and complete reports of data showed that such deaths were not related to vaccination and were largely attributable to the underlying conditions of the vaccinated person.

The analyses performed on the data acquired thus far confirm that these two mRNA vaccines have a good safety profile. The large number of reports does not mean that unexpected criticalities have emerged, but rather indicates the great capacity of the pharmacovigilance system to monitor safety.

IT systems temporarily unavailable on 25 July 2021 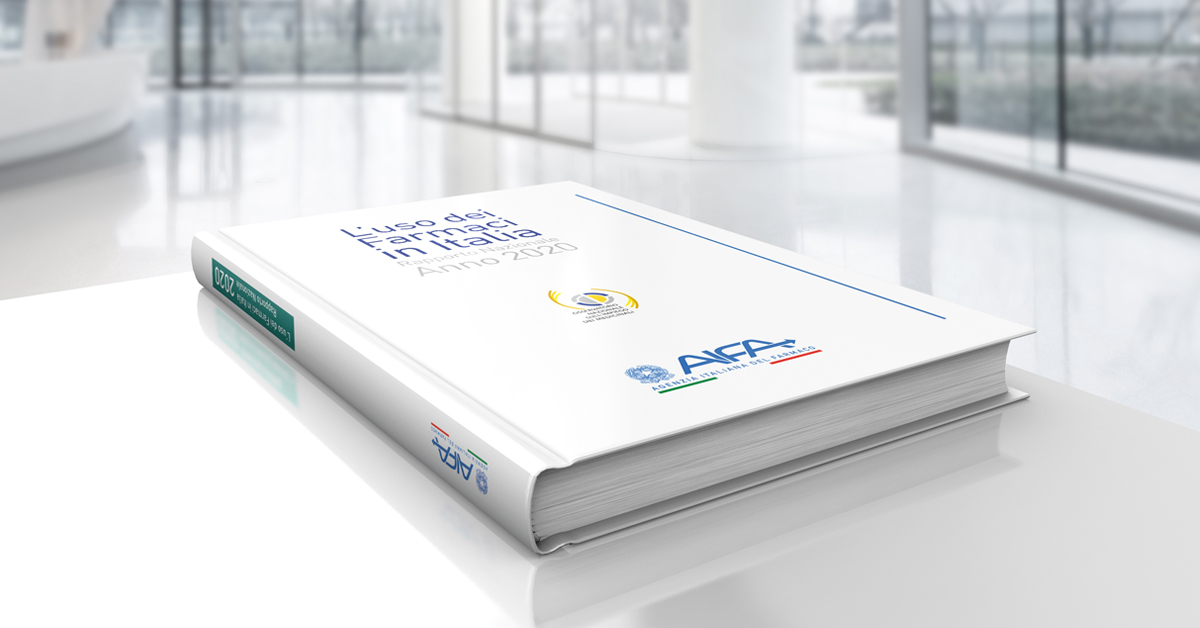 OsMed 2020 National Report on medicines use in Italy