COVID-19: Tsunami Study, plasma does not reduce the risk of respiratory damage or death

The data analysis was competed of the randomised and controlled clinical trial called TSUNAMI, promoted by the ISS and AIFA and coordinated by the ISS, on the therapeutic role of convalescent plasma in patients who have developed the COVID-19 disease.
The study compared the effect of convalescent plasma with high titer of neutralizing antibodies (1: 160) associated with standard therapy versus standard therapy alone in patients with COVID-19 and pneumonia with mild to moderate ventilatory impairment (defined from a PaO2/FiO2 ratio between 350 and 200). 27 clinical centres distributed throughout Italy participated in the study.  487 patients were enrolled (of which 324 in Tuscany, 77 in Umbria, 66 in Lombardy and 20 from other regions). Demographics, existing comorbidities and concomitant therapies were similar in the two patient groups, 241 assigned to plasma and standard therapy (231 evaluable) and 246 to standard therapy alone (239 evaluable). There was no statistically significant difference in the primary end-point ("need for invasive mechanical ventilation, defined by a PaO2/FiO2 ratio<150, or death within thirty days from randomisation date") between the group treated with plasma and the one treated with standard therapy.
Overall, TSUNAMI did not show a plasma benefit in terms of reducing the risk of respiratory worsening or death in the first thirty days.
The analysis of the different subgroups confirmed the absence of significant differences between the two treatments. Only in the case of patients with less severe respiratory impairment (with a PaO2/FiO2 ratio ≥ 300 at enrollment), a signal emerged in favour of plasma which, however, did not reach statistical significance (p=0.059). This could suggest the opportunity to further study the potential therapeutic role of plasma in subjects with mild-moderate COVID and in the very early stages of the disease. Treatment was generally well tolerated, although adverse events were more frequent in the plasma group. The results of the TSUNAMI study are in line with those (mainly negative) of the international literature, except for patients treated very early with high titre plasma. The TSUNAMI study, which involved a network of transfusion centers, virology laboratories and clinical centers in Italy, represents a virtuous model of a research platform confirming that Italy can produce high-level scientific evidence, even in emergency situations, as in this pandemic period. This evidence is essential to improve the quality of clinical care for sick people. 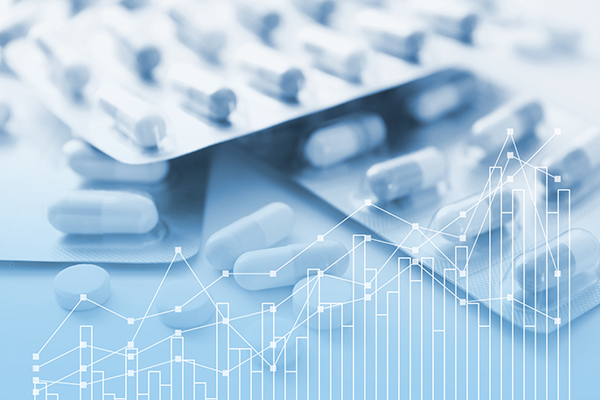 AIFA: no effective antibiotics against COVID-19